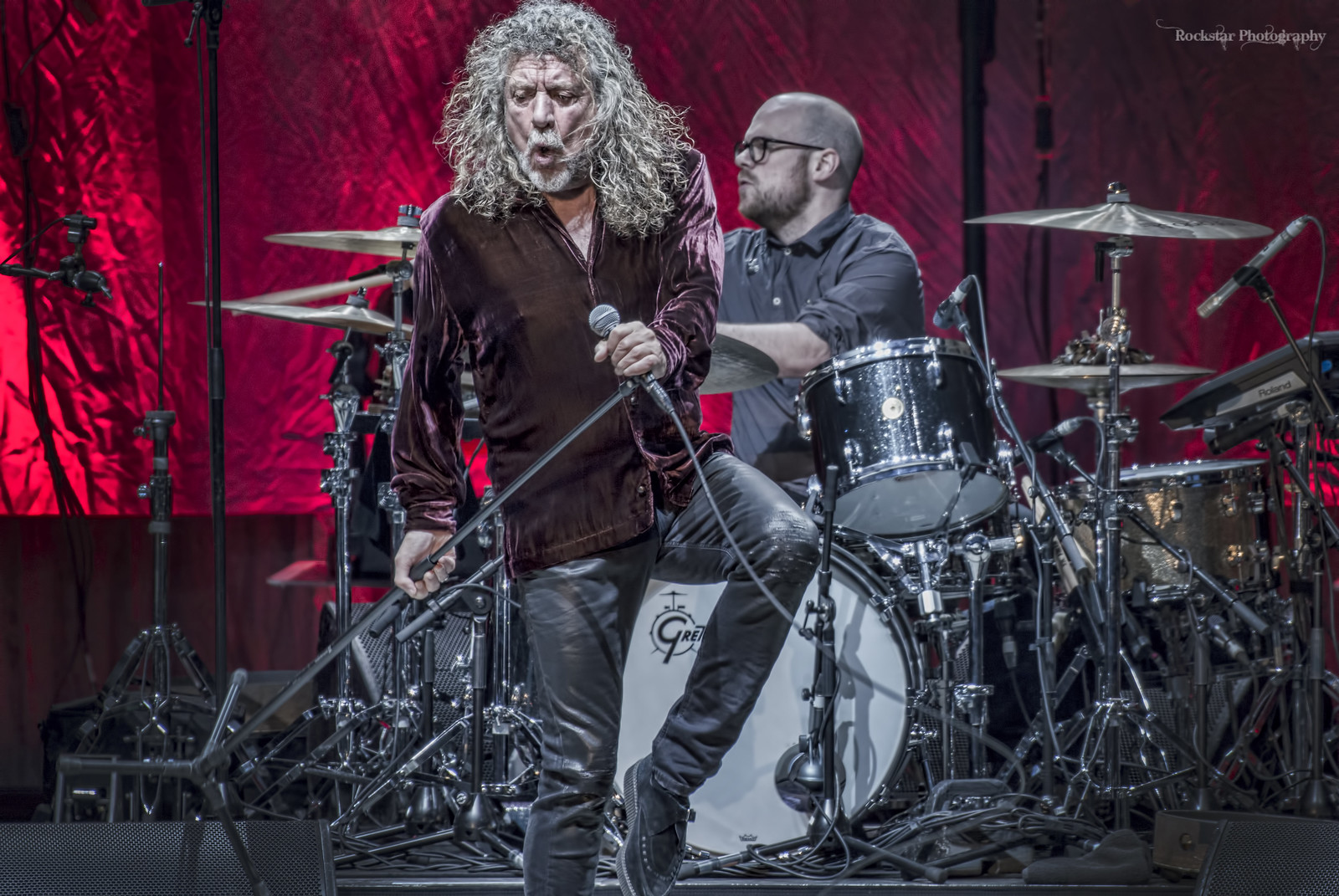 Share to FacebookFacebookShare to TwitterTwitterShare to PinterestPinterestShare to RedditRedditShare to MoreAddthis12
Band Links:

Over the span of an average lifetime there are a few rare stars that outshine all others. Now, I mean real legends, icons, idols… whatever you wish to label them. On Saturday night, one of these stars was in Toronto at Massey Hall. Robert Plant brought his band the Sensational Space Shifters to town on this only Canadian stop during his “Carry Fire World Tour.”

You could almost see the anticipation, and definitely feel the excitement in the air as fans packed the house to the rafters. I mean, it’s Robert Plant! Without a doubt one of the best hard rock front men of all time, and as close as anyone’s ever going to get to seeing Led Zeppelin again.

You could see that googly-eyed starstruck rock fan in everyone’s face, regardless of age. Myself included. Robert Plant does that to people. I even showed my Mother a picture from the show. She looked over at my Father, elbowed him, and said… “See , now that’s what YOU should look like.”

It was a wonderful evening of music. Some of his latest songs, along with older solo work, and then of course some Zeppelin songs peppered in. This was definitely one of those “bucket list” evenings for me and most certainly almost every other attendee..

Share to FacebookFacebookShare to TwitterTwitterShare to PinterestPinterestShare to RedditRedditShare to MoreAddthis12